Far Cry 2 is an first-person shooter open world video game published by Ubisoft and developed by Ubisoft Montreal . It was released in North America on October 21, 2008, in [...] 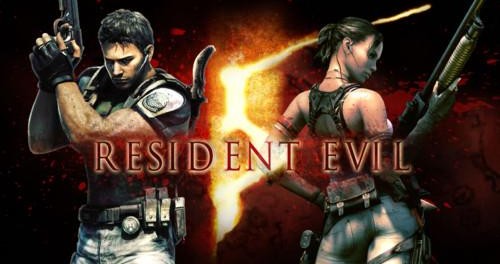 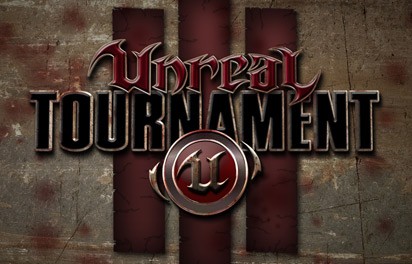