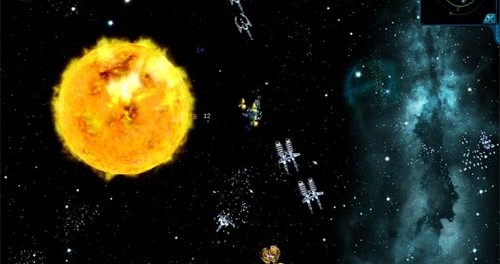 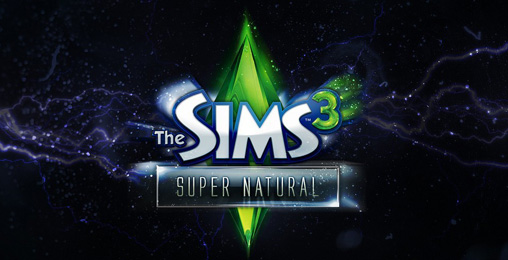 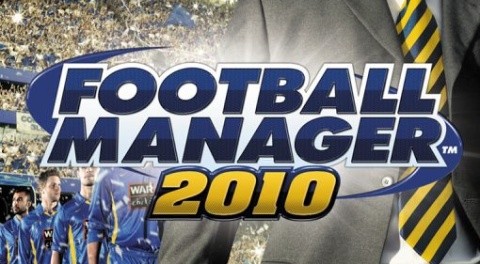 The Sims 3: Showtime is the sixth expansion pack for the one of the most popular simulation games The Sims 3 developed by EA Play and publish by Electronic Arts for Mac and [...]