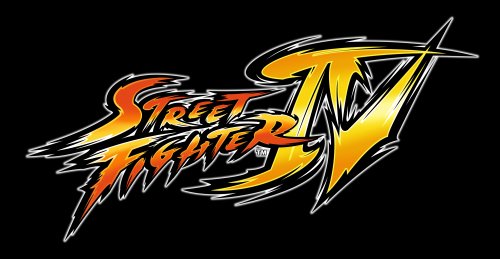 Street Fighter IV is a 2008 fighting game produced by Capcom, which co-developed the game with Dimps. It is the first numbered Street Fighter game released in 1999 by Capcom. 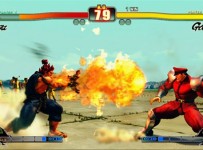 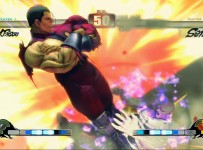 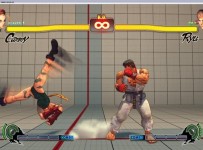