F.E.A.R. is a first-person shooter psychological horror game published by Vivendi Universal. F.E.A.R. was developed by Monolith Productions and the first game in the FEAR series. F.E.A.R. was released for Microsoft Windows on October 18, 2005, and conveys Day 1 Studios for the PlayStation 3 and Xbox 360. Timegate Studios has released two expansion packs for this game and it is FEAR Extraction Point in October 2006 and FEAR Perseus Mandate in November 2007. Both extensions have been moved to the Xbox 360 packed under the title Archives fear. A direct consequence titled FEAR 2: Project Origin, was released by Monolith Productions, in February 2009. A second consequence, F.E.A.R. 3, was released on June 21, 2011.

Note: The F.E.A.R. Free Download below has all the expansion packs 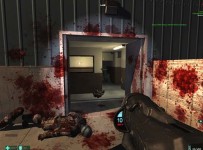 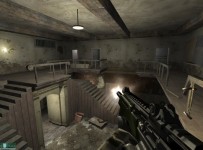