The Orange Box is a compilation video game for Microsoft Windows, Xbox 360, PlayStation 3 and Mac OS X. The Windows and Xbox 360 were produced and published by Valve Corporation and was released on October 10, 2007 as retail packaging copy. A Windows-only download through Valve’s Steam service released the previous day.

The Orange Box contains five games, all powered by the Source Engine Valve. Two of the games included, Half-Life 2 and its first standalone expansion, Episode One, had already been released as separate products. Three new games are also included in the compilation: the second stand-alone expansion, Half-Life 2: Episode Two, the puzzle game Portal, and Team Fortress 2.

The Orange Box has received critical acclaim and Portal was recognized as a favorite surprise package. The PlayStation 3 version of The Orange Box has been for many technical problems that were not present in other versions, only some of which have been determined by a single code. 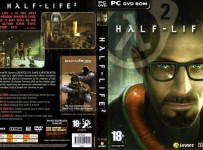 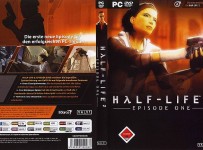 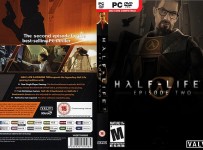 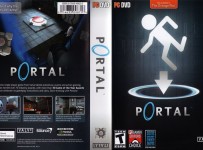 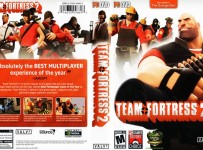