Guild Wars is the first campaign of the series of MMORPGs Guild Wars, developed by Seattle-based ArenaNet studio game development subsidiary of the South Korean game publisher NCsoft. The Game introduced gamers to the world of Guild Wars, known as Tyria, and premiered several features that are now known to be essential components of Guild Wars games. The game was released on April 2005. 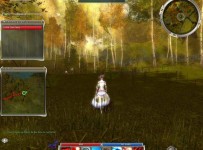 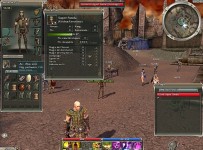